A graduate of the class of 2002, Father Cuthbert has been part of the Priory community for more than 24 years and a monk of Saint Louis Abbey for more than 14 years. A life-long learner, voracious reader, and Catholic convert, Father Cuthbert believes in the power of prayer and liberal arts education to deepen the human soul and forge virtuous character. Having been blessed with the opportunity to live in the United Kingdom and to work extensively with the monasteries of the English Benedictine Congregation, Father Cuthbert brings an international perspective to his teaching and preaching.

During his tenure at Priory, Father Cuthbert has served as an instructor in Classics and Theology, chaired the Theology Department and Chaplaincy Team, and co-directed the school’s successful Mock Trial Program. He has also served the monastic community in various capacities from Kitchen Master to Formation Director.

As Headmaster, Father Cuthbert seeks to nurture and promote Catholic Benedictine education at Priory and beyond through local, national, and international partnerships. He serves on the Leadership Council of Aim High St. Louis, the Steering Committee of the Portsmouth Institute, and the Continuing Formation Commission of the English Benedictine Congregation. He also belongs to the CUNACO Group and serves as an ambassador of the Douai Foundation.

When not praying or working, Father Cuthbert can usually be found reading non-fiction, cooking for his brothers, or sharing a pot of tea. 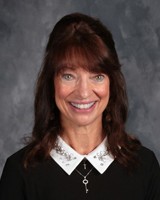 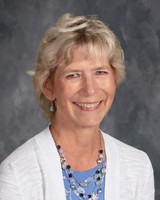 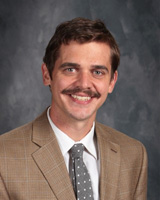 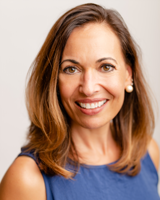